Skip to content
In 1992-1993 the Williams-Renault FW14B and FW15C had electronically-controlled hydro-mechanical means to adjust the body level and angle so that the underbody airflow produced the optimum Downforce/Drag ratio according to the car’s position on the circuit. 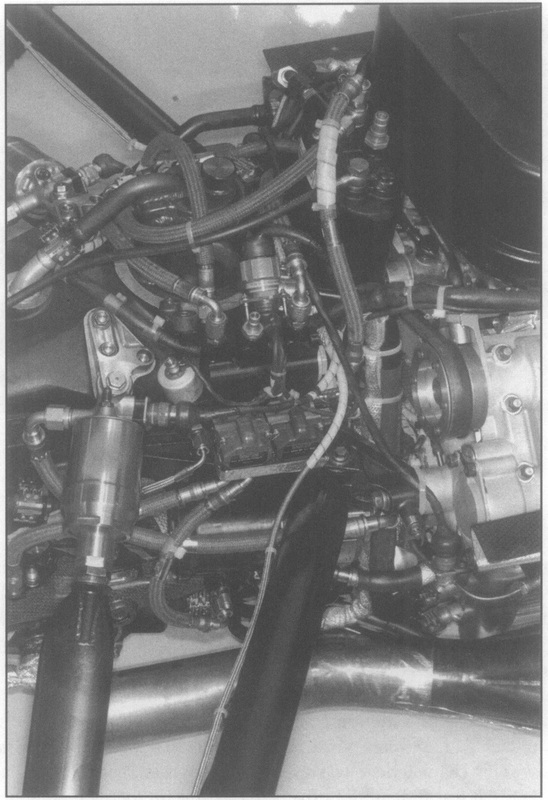 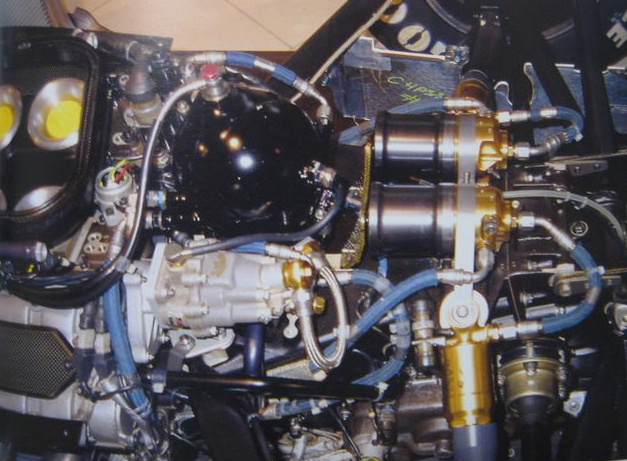 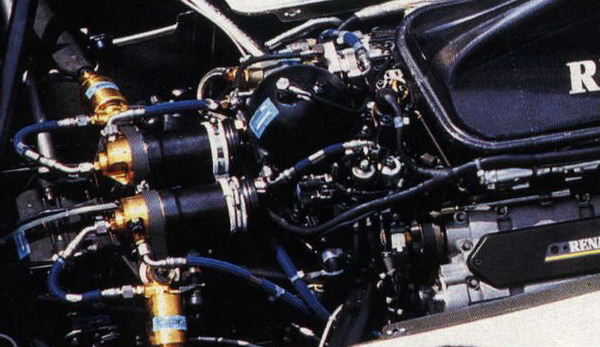 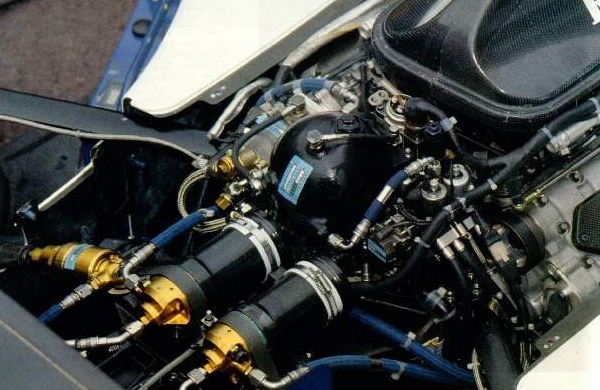 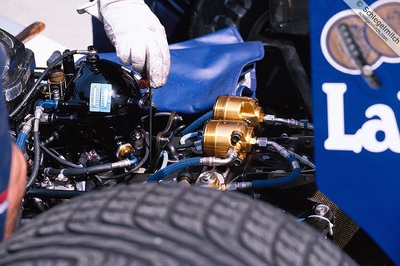 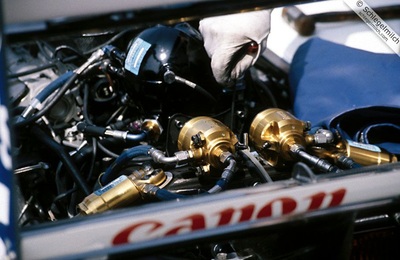 Enter your email address below to subscribe to our newsletter